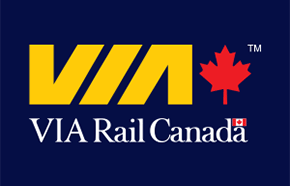 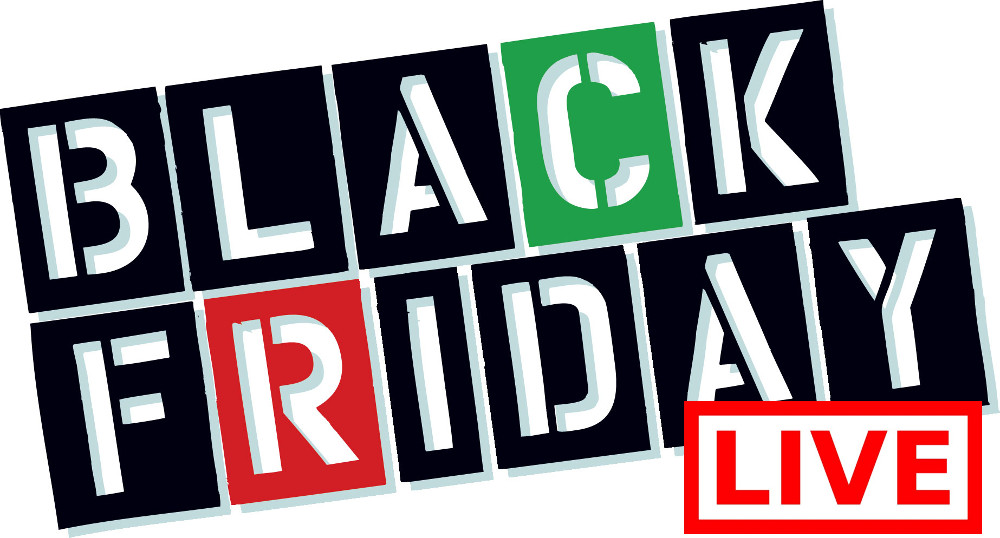 We are excited to announce that the SmartCanucks Team has put together an outstanding and comprehensive list of Black Friday deals and sales for 2017! Please note that this list is constantly being updated as new sales come out. If we’re missing any deals or flyers please let us know in the comments and we’ll add it to the list. Happy shopping!

Via Rail Canada has a 5 days Black Friday sale valid from today! Enjoy Via Rial lowest Fares! The Black Friday offers are valid now until November 26, 2017.

Click here to browse all deals at Via Rail

Black Friday Sale is here! There’s no better time to book a VIA Rail trip than today! Take the advantage of the biggest Canada-wide sale of the season and book your ticket!

The Via Rail Black Friday deals include:

Click here to browse all deals at Via Rail Canada

Via Rail has an outstanding, hot offer in celebration of Canadian Black Friday!

Check out these Pre Black Friday Discounts you can enjoy at VIA Rail until November 9th, 2014! Take advantage of 50% off on fares across the entirety of Canada when you travel with VIA Rail between November 15th 2014 and February 15th, 2015. You must book by November 9th, 2014.

What an excellent way to travel to get together with friends and shop for the Canadian Black Friday Sales and Deals which are coming on November 28th 2014!

Click here to check out this VIA Rail Canada Pre Black Friday Promotion!